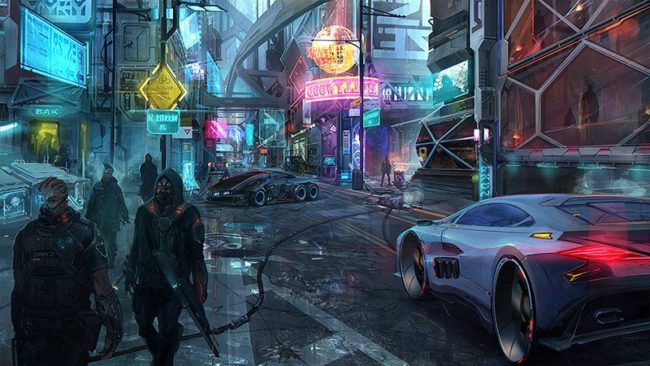 Those who follow video games and are a part of this fandom culture are aware of the annual Electronic Entertainment Expo, commonly referred to as E3. This year’s E3 was filled with some significant announcements about a lot of games that will interest players. This recap will address some of the major announcements from the press conferences.

Every year, E3 features major press conferences from Microsoft (Xbox) and Sony (Playstation) as well as several of the major publishers including Electronic Arts, Ubisoft, and Bethesda. Nintendo has typically had a presence at E3, but in recent years they have decreased their involvement in favor of using their own media platform to address announcements. The annual press conferences are important; they get consumers excited about future video game releases, and they give shareholders a chance to do some early financial analysis and forecasting. In recent years, the Playstation press conferences have been particularly noteworthy and that success has translated into the positive market share Playstation has when it comes to consoles.

Here is a collection of all the biggest announcements, rumors and speculation from this year’s E3.

EA Origin Access Premier: A new subscription service that will give day-one access to EA’s new games as well as a vault of previous releases for $100 a year.

Anthem Release Date: The anticipated Bioware title, which will rival Destiny in the shared world shooter market, will be available on February 22, 2019.

Battlefield 5: The annual First Person Shooter franchise is inclusive with female playable characters and will include a Battle Royale mode like the uber-popular Fortnite.

50 Games Showcased: Including sequels in the Gears of War and Halo franchises.

New Console – The next generation of Xbox consoles is already in the works.

Streaming Game Service – A service that will allow players to stream Xbox games to virtually any device is in the works. 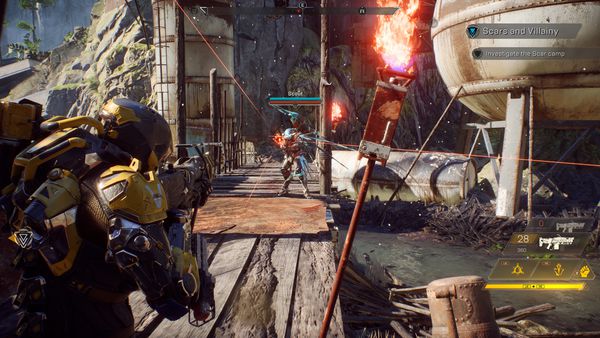 Fallout 76: The post-apocalyptic franchise is getting a prequel that is both single player and multiplayer and will be available in November 2018.

Elder Scrolls VI – The makers of the critically acclaimed Skyrim are working on a new iteration. 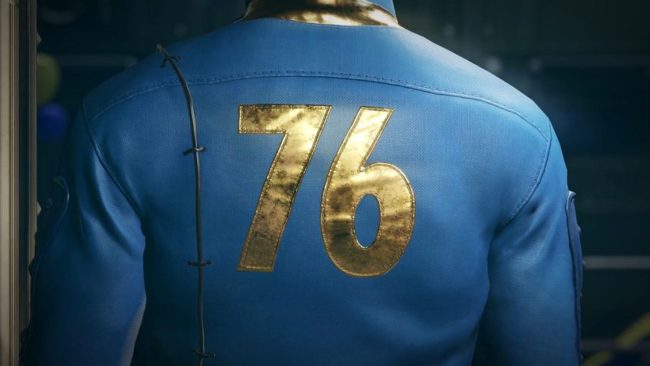 Assassin’s Creed Odyssey: The next AC game is set in Greece, has the option of playing with a female protagonist, and will be available October 5, 2018.

Starlink: A toy-based game that allows players to purchase toy accessories and add them in the game, a la Skylanders. The Nintendo Switch version will include Star Fox. 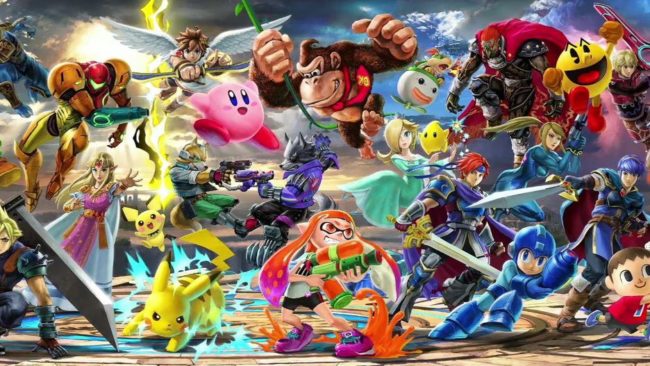 Last of Us 2: Everyone knew the game was in the works, but Playstation gave us a new trailer.

Resident Evil 2:  The classic horror title is getting a full remake. 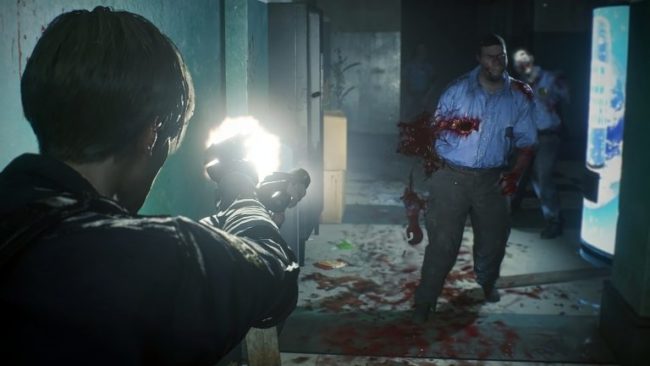 It is common place to say which console manufacturer/publisher had the best press conference, and without a doubt in my mind, the victory goes to Xbox. This level of success at E3 is noteworthy, because for the past decade, Microsoft has failed to capture the attention of the players and the business with their annual press conference. Mark 2018 as the year in which Xbox showed 50, yes FIFTY, games and announced the acquisition of 5 notable development studios. While Playstation has been the console of choice for most gamers thus far this generation, the next year to 18 months will be extremely interesting for Xbox.

Aside from the games listed in the announcements above, developer CD Projekt Red showcased its upcoming title Cyberpunk 2077 during the Xbox press conference to the excitement of players everywhere. Arguably the most popular announcement, it is certainly the game I’m most excited for. This multi-platform release, coming to Xbox One, PS4, and PC, is evidence that regardless of which company had the best press conference, or which console is the most popular, the next couple of years will be full of excitement for the video game industry. Most importantly, there will be plenty of great games to play.