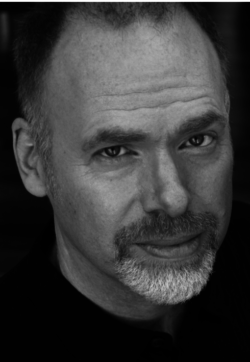 I had a chance to sit down with Westerfeld at Emerald City Comicon to discuss his first foray into comics and it turns out Spill Zone actually started about 10 years ago. Westerfeld started a script for the novel a decade ago and put it away after some notes from a comic writer and friend gently let him know that the script wasn’t ready. Instead, when his novel Uglies was turned into a manga by Del Rey press, he was able to study the process and return to his script with a better understanding of the comics process.

Spill Zone is the story of Addison Merrick, a young woman who lives on the border of a town that has gone through a major radioactive incident. She lives with her younger sister Lexa, and at night, she sneaks into the spill zone to take photos of what was left behind and try to find out what really happened.

The book is drawn by Alex Puvilland (Shrek 2, Boss Baby) and colored by Hilary Sycamore. Pullivand’s drawings leap off the page, and as Westerfeld told me, he was surprised by the “acting” of Pullivand’s characters and how the characters looked like they were delivering the lines and had real physical presence. 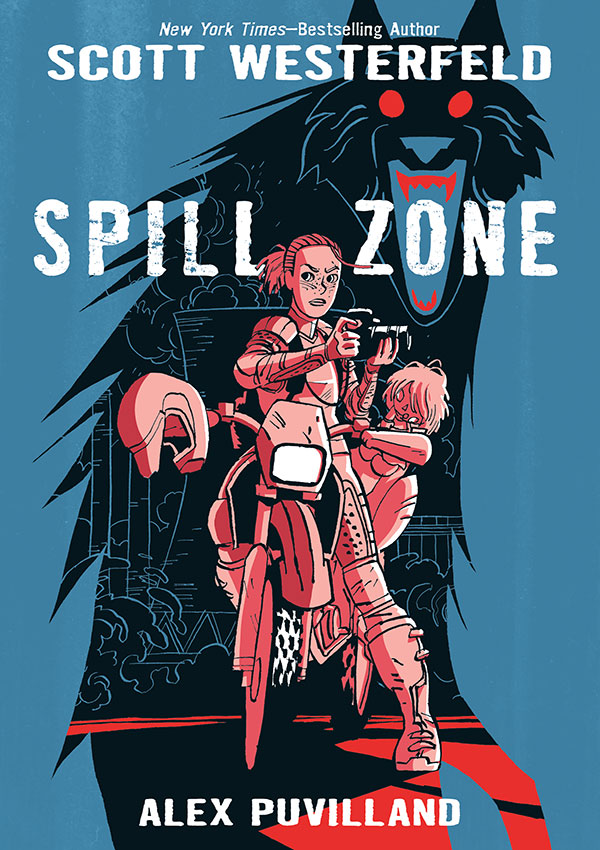 Westerfeld is a writer that truly considers his fans and how they consume and interact with his work. Spill Zone is serialized on the Spill Zone site, and the dedication in this novel is a shout-out to fan artists. Of course, I asked what he’s currently fanning out over right now and he cited shows such as Black Sails, Underground, and Vikings as well as everyone’s favorite obsession, Hamilton. He also recommended Death Note and a manga called NaNa about two Japanese girls both named Nana who, despite their very different personalities, become friends and roommates – apt reading for a YA novelist whose protagonists are almost always young women.

Making the transition from novels to comics is becoming more the norm and Westerfeld is handling this transition deftly. Spill Zone is sure to grab fans of his novels. With a strong, female protagonist like Addison and a compelling backdrop, it’s bound to be on everyone’s bookshelves this spring. 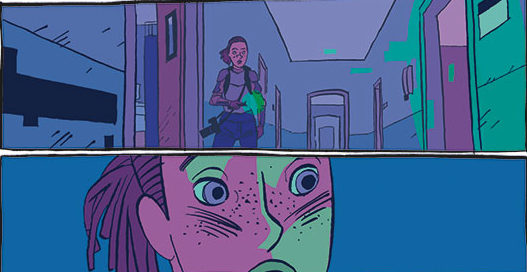 Spill Zone goes on-sale May 2017 and is available for pre-order now.

Shanna is a long-standing geek who was a shipper before shipping was a thing. She is a contributor and podcaster for Movie Trailer Reviews. Based in the Bay Area, she frequents comic book shops, donut shops, and parks in no particular order.
Contact: Facebook