If you’ve ever wanted to create your own comic, you’re lucky to be in a renaissance of comic content. Right now, the rise of Marvel and DC in the theaters and shows like The Walking Dead and The Flash in our homes means that more people are turning to comics for fresh ideas and dynamic storytelling. Image Comics has always set itself apart from other publishing houses in that it’s the place where creators own and retain rights over their content. What that means is that although Image publishes The Walking Dead, creator Robert Kirkman is free to develop his story and characters for film, television, and any other medium he chooses. It’s a revolutionary idea in the comics world but what’s even more revolutionary is that Image fully supports the development of their creators.

To that end, a group of creators, including some favorites like Kelly Sue DeConnick, Nick Dragotta and Brian K. Vaughan, in conjunction with Image are pioneering the Creators for Creators grant. The grant provides financial support as well as mentorship with the goal of creating a single work over the course of a year. 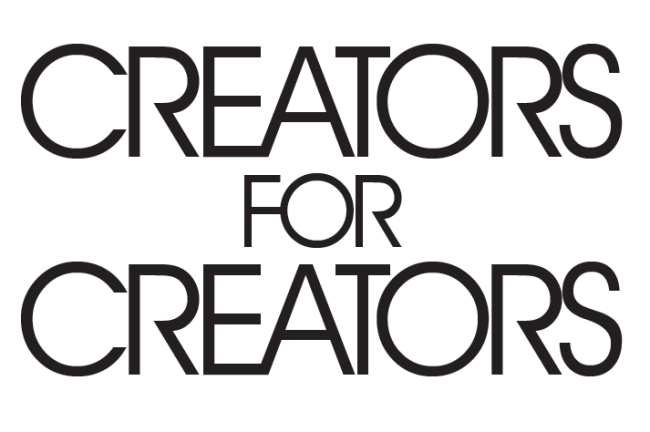 The recipient can choose where they would like to publish their work, “with the only stipulation being that they own it 100% and it comes out and is completed within a year”. Both Image and Iron Circus Comics have signed on to support the grant by offering a publishing deal to the recipient, if they choose. Submissions for the grant begin on May 1st and will run for six months. Artist/writers or Artist and Writer Duos can submit five pages of completed work as well as story outlines. Full submission guidelines will be available at creatorsforcreators.org.

The founding of this grant shows that Image is truly a publishing house that has a strong vision and mission and an initiative like this will ensure that new voices are brought to the forefront of this shifting comics landscape.

Shanna is a long-standing geek who was a shipper before shipping was a thing. She is a contributor and podcaster for Movie Trailer Reviews. Based in the Bay Area, she frequents comic book shops, donut shops, and parks in no particular order.
Contact: Facebook